South Asia is home to almost a third of all humanity and is the most populated region in the world. Subsequently it also contains the highest number of poor anywhere in the world as defined by the poverty line. But over the last decade, except for Afghanistan, all major economies in the region have started to show signs of growth. India, which houses most number of poor among the South-Asian countries, is however leading the pack in terms of growth as recent figures show a growth rate of more than 7% percent. In terms of numbers, Indian economy is taking off due to sustainable growth over the years and according to traditional economic sense, sustainable growth has huge impact on the grinding down poverty. There is no doubt in the fact that sustained economic growth is the only way to get rid of poverty even if there are distributional concerns as it is evident from the case of China. However focusing on growth per se can be more destructive rather than productive, which calls for better growth management so that the growth is more inclusive and broad-based. India can be seen as a role model for development for other countries in the region but there are some critical lessons to be learnt by these countries so that the growth path they are going to tread on, should not force farmers to commit suicide and force rural population to cram the urban centres creating bottle necks. Indian growth model could be a bench mark for countries like Pakistan and Bangladesh considering that the demographic and economic structures of all these countries are similar but these countries must focus on three important areas which were ignored to a certain extent by India.

Agriculture is the source of livelihood for the majority population in South Asia. Around 60% of the population in India is either directly or indirectly related to agriculture and similarly around 45% and 47% in Pakistan and Bangladesh. Considering that the average land holding size in South-Asia is very small and hence the population associated with agriculture is mainly low income group. As we know how densely the mentioned countries are populated, these percentages signifies the role and impact that agriculture plays. However during the Indian decade of growth there is a dramatic surge in farmer suicide rates which have reached its peak in the past 2 years. Buried under the burden of debt, the Indian farmers considered death an easier option than to aspire for better life. The matter of concern is that this phenomenon did not exist before growth took off in India. As emphasized before, growth is a key factor in eliminating poverty but more crucial is the manner in which growth is managed. Due to low saving rates in developing countries, domestic investment is very hard to find. To finance sustainable growth these countries hunt for foreign direct investment. Indian agriculture market and huge consumer demand made agriculture a lucrative industry for GMO companies like Monsanto to provide high yielding varieties. Although these seeds boost growth numbers but in order to buy these expensive varieties farmers were compelled to take loans. Volatile weather conditions and lack of skills hinder the production and hence pushing farmers into the debt cycle. Similar sign are showing up in Pakistan, as it was the first calamity free year in country´s history where Agriculture posted a negative growth rate of -1.9%, combined with the fact that country achieved it´s highest growth rate figure of 4.7% in the past 9 years, the picture is worrying for agriculture. The share of agriculture in total growth in these countries is declining every year, whereas the employment in these sectors is almost constant. 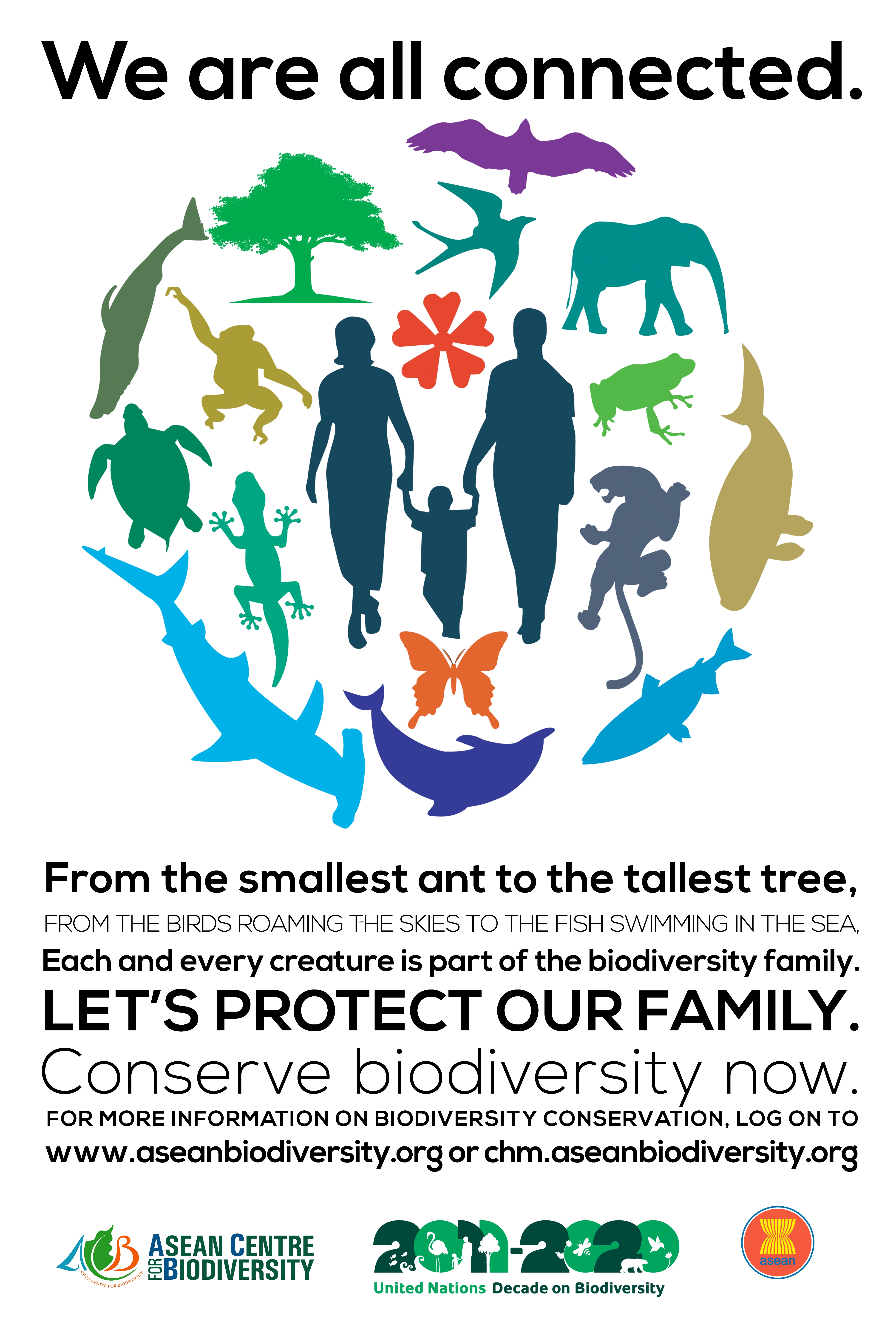 Luckily, the world narrative has shifted towards Global Warming and Climate change but the region of South Asia has already seen the worst of it. Slithering heat waves in the plain areas of India and Pakistan have taken hundreds of lives in the past two years. Constant melting of glaciers in the Himalayan mountains are cause of seasonal floods, ruining the already poor infrastructure and destroying crops on its way. Irregular monsoon patterns have significantly affected the agricultural production and caused uncertainty. Here, again I don´t want to give the impression that growth only is causing this environmental degradation but its affects can be seen when you see that mass deforestation and mismanagement of industrial waste are crippling the bio-diversity of these countries. The impact of bio-diversity on the lives of poor is well documented but it also has a profound impact on all the residents due to its Provisioning, Regulating, Supporting and Cultural services. Lack of water is the new issue in the region as Pakistan has been included in the list of Water Stressed countries and on the other hand droughts have become a consistent phenomenon in India, which is evident from the recent drought in the state of Maharashtra.

As agricultural sector is shrinking and growth is focused on industrialisation, there is a strong push for urbanization in South-Asia. This is a natural phenomenon in development process of any country but the rate at which it is happening in South-Asia is alarming. This is evident from the fact that cities of South Asia like Karachi and Mumbai are just climbing up the ladder as most most populous countries in the world. Most of the population migrating to these areas are coming for job opportunities but with low human capital and shortage of jobs, these cities are now overloaded with slums. This situation creates a lot of social problems for the migrated population which brings along a heavy burden of succeeding from their families in villages. This puts pressure on Urban infrastructure of health, transportation and other facilities, causing mass level mismanagement, given the resources available. This dangerous rate of migration is also instrumental in raising inequality between urban and rural areas.

Countries in South-Asian region have just stepped on the path of sustainable growth but this does not mean that they just portray an impressive growth figure every year. The neo-liberal concept of growth can be disastrous for these countries considering their dynamics. There is a strong need to focus on developing an efficient progressive tax system so that benefits of growth can be transferred to the most vulnerable. Investing in skill development of the population is necessary so that people can adapt to the change in production mix of the country due to growth. Focus should be diverted to Social policies which include all segments of the population by defining environmental goals, population targets and providing the right incentives to both Urban and Rural populations.

These steps are necessary to achieve the much sought for inclusive growth and focusing solely on growth with concerning how it is coming from and hoping for a trickle down effect can lead to another generation living in poverty along high rise buildings.